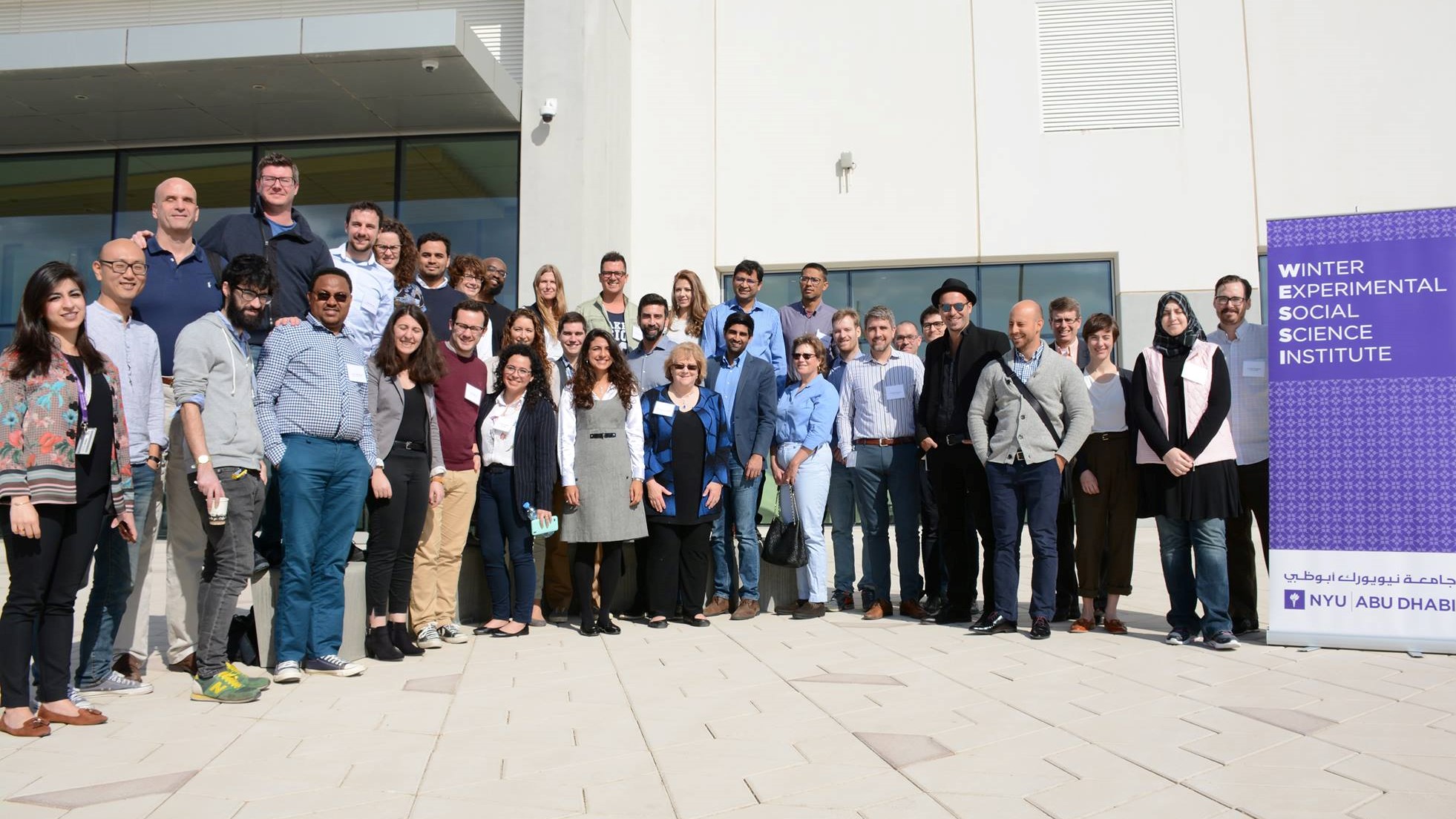 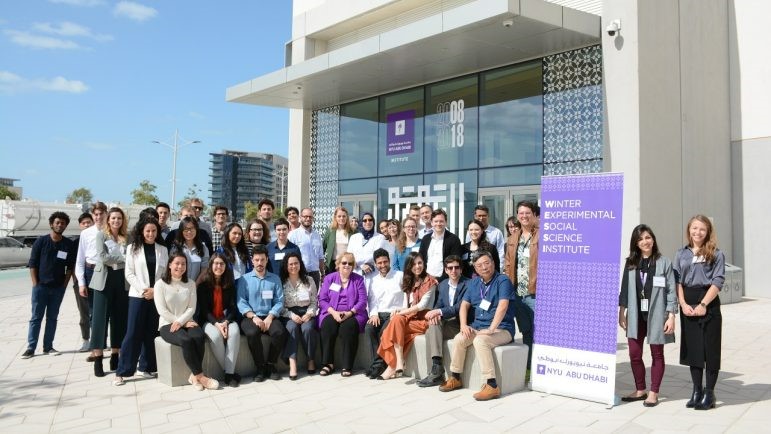 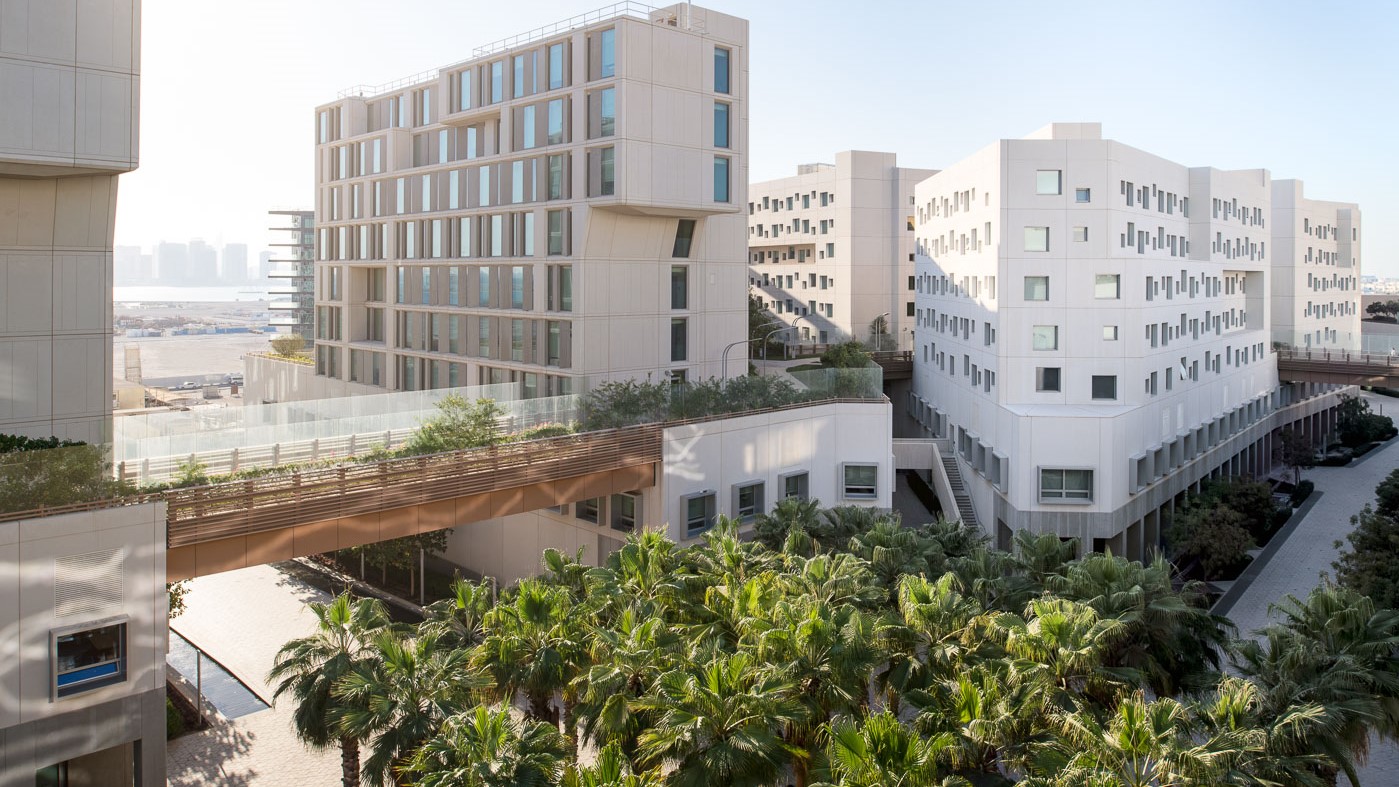 Part of SSEL’s mission is to create mutually beneficial relationships with other universities, organizations and the wider community by offering researchers the opportunity to participate in interdisciplinary events, workshops and conferences.

A society in which humans and intelligent machines engage in many different types of exchanges necessitates both machines that understand humans when they engage in strategic interactions and humans who understand machines in similar situations. The proposed Center aims to bring together researchers in the area of Human Behavior (in particular behavioral and experimental economists) with those who concentrate on the design of intelligent machines (computer scientists and engineers) in order to study how such a society does and does not work effectively. However, we do not see the Center as limited to only these fields, but we also hope to bring in other scholars of human behavior into the enterprise as well, such as biologists, psychologists, sociologists, and political scientists. We believe that the creation of the new society of humans and intelligent machines requires an interdisciplinary approach and the development of new research areas that bridge the study of human behavior with the study of AI and machine development. The workshop will discuss how to create such a Center and the type of research questions that the Center might fruitfully address.

New Models of Agents, Beliefs, Preferences, and Sophistication Political science is largely a “borrowing” discipline, using methods and approaches first derived in the other social sciences. Initially political scientists mostly were de facto sociologists, social psychologists, or psychologists, who studied politics. Beginning approximately 60 years ago, economics-style tactics also achieved a toehold. Subsequently, a small but significant group of political scientists and economists, sometimes working together, often independently, have built a body of economics-style research on political science questions, typically called “political economy” (although that name has other meanings as well).

This research, albeit influential, is still controversial within the discipline, for two principal reasons. First, because of the applied nature of the discipline to a particular realm of behavior, the abstraction and formalization used in economic theory is seen by many political scientists as not applicable or useful. Second, much political economy research has been built using traditional economics’ assumptions about individual choice, which are unattractive to political scientists trained in approaches drawn from sociology and psychology. The combination, then, of formal, abstract models built with assumptions that appear contrary to long held conceptions of human behavior, has limited the influence of political economy research within the discipline.

Recently the explosion of behavioral approaches and greater influence of experimental reasoning within economics has led to a similar, but smaller, eruption within political economics.[1] The newer behavioral models are now bringing new answers to old questions in political science such as the paradox of not voting. They contribute to creating a richer dialogue between political economic theory and empirical facts.

[1] The true story is more nuanced. Despite overall impressions within political science and without, political economy research has always had somewhat of a behavioral focus; many political economists (such as William Riker, Charles Plott, Elinor Ostrom, Richard McKelvey, Peter Ordeshook, Thomas Palfrey, and Roger Myerson) have conducted experimental research and grappled with the limitations of standard rational choice theory in explaining observed behavior. Nevertheless, these approaches are now receiving renewed interest with advances in behavioral economics.

This inaugural workshop was held in honor of the new facilities of the Social Science Experimental Laboratory (SSEL) at NYUAD's new campus on Saadiyat Island.

The Division of Social Sciences, the Social Sciences Experimental Laboratory (SSEL), and the NYU Abu Dhabi Institute have sponsored the annual Winter Experimental Social Sciences Institute (WESSI) at NYU Abu Dhabi since 2014. WESSI provides training for social science graduate students and junior faculty in experimental methods. The Institute also included special sessions on the issues and concerns of conducting experiments in Africa, the Middle East, and the surrounding region. Students at the Institute were given the opportunity to receive personal feedback on their own research, through presentations and from meeting individually with faculty.